How Bitcoin Could Change Ecommerce

Ecommerce is a rapidly growing sector, attracting several merchants and consumers worldwide daily. It enables consumers to acquire the goods and services they need conveniently at a good price, without visiting physical stores. Ecommerce also offers merchants greater flexibility and cost-savings, allowing them to sell to various customers without owning physical stores.

Related: 5 Reasons You Should Invest In Litecoin 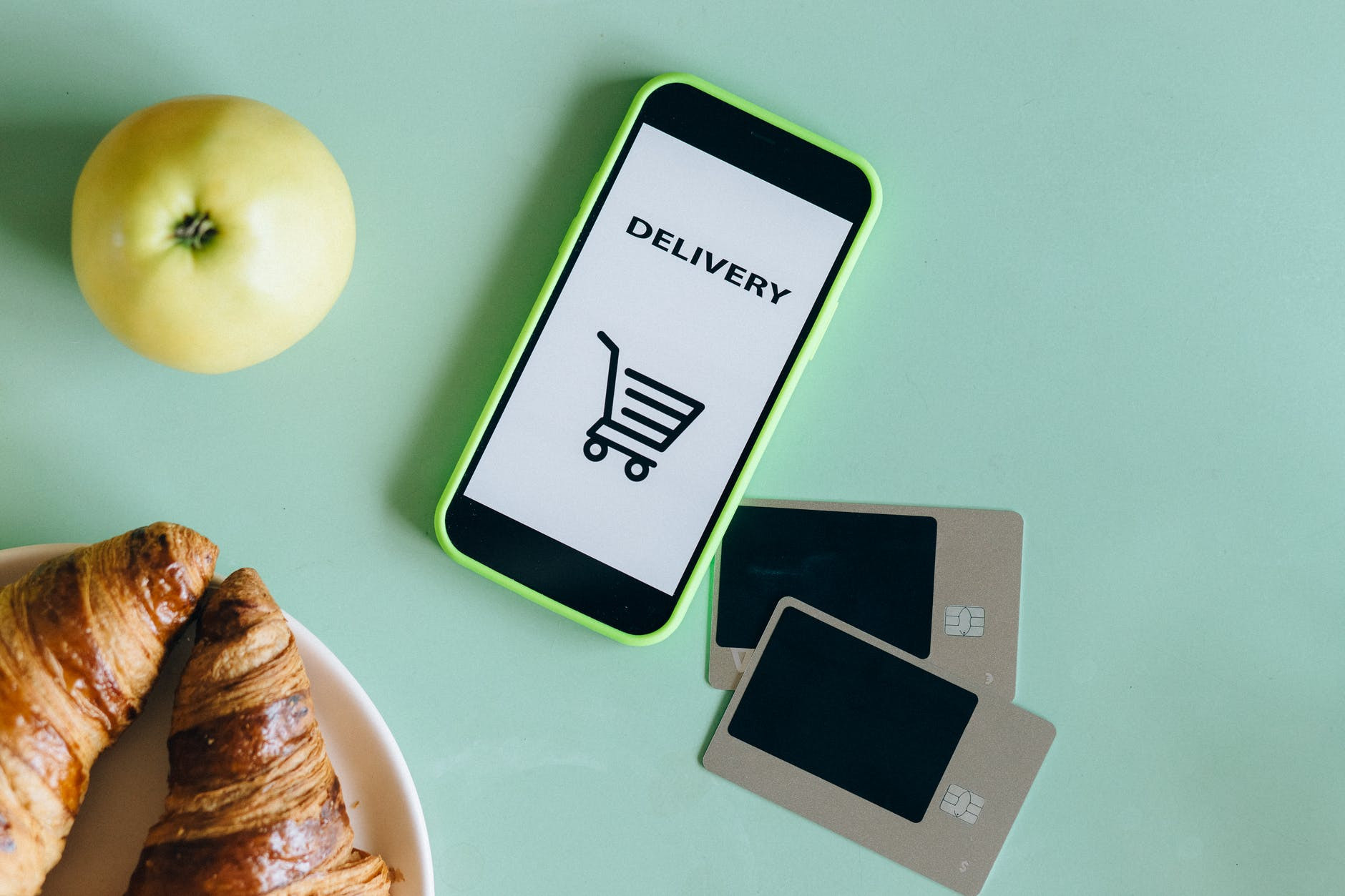 However, the sector still lags in many ways. And Bitcoin is one of the best solutions to solve most of the e-commerce's current challenges and elevate the industry. The following article discusses how Bitcoin could change eCommerce.

Experts predict global eCommerce sales will reach about $7 billion by 2025. However, sizeable-sized eCommerce platforms with global networks are the ones that reap the most benefits. Most online merchants still limit operations to their countries or regions, hindering profitability. Bitcoin could help such merchants to scale operations into emerging global markets without disrupting sales or increasing costs.

Bitcoin is decentralized, meaning it's not subject to regulatory or institutional influences. It facilitates smooth and cheaper cross-border transactions, allowing merchants to receive payments from customers anywhere in the world. Merchants who adopt Bitcoin as a payment method will attract a new pool of tech-savvy consumers increasingly interested in paying for items and services in cryptocurrencies.

Established eCommerce merchants often use extensive networks of suppliers and distributors to maintain operations. However, expediting international payments in fiat money is very costly since merchants have to pay commissions to the middlemen, processing fees, and currency exchange costs. Bank transfers are even more expensive than other electronic payment options.

Unlike fiat currency transactions, Bitcoin payments do not involve third parties. Besides, users do not need to exchange the funds into local currencies when making payments. That eliminates the commissions, currency exchange fees, and other costs incurred in traditional payment methods.

Fiat currencies have been the basis of financial transactions for many decades. Although they will still serve that purpose, fiat currency transactions are subject to multiple restrictions. For example, businesses and individuals must reveal their personal information to the service providers to transact internationally. Besides, cross-border payments must involve intermediaries.

Those restrictions are suitable for consumer protection but, they also deny people autonomy over their funds. Sharing people's personal information and transaction details with third parties exposes them to fraud and identity theft risks. Bitcoin solves that with its peer-to-peer system.

Bitcoin users enjoy greater autonomy because the transactions occur exclusively between the involved parties, without intermediaries. The currency is also not linked to any government or central authority, giving users total control over their funds and spending. Bitcoin users identify themselves through public addresses and can also set up multiple wallets for privacy.

Volatility is the most significant risk involved in using cryptocurrencies such as Bitcoin. However, merchants could still turn the threat into an advantage, selling their Bitcoin funds for local currencies during upward price fluctuations. Nevertheless, integrating Bitcoin into your eCommerce platform could help to prevent fraud and several other financial risks. Its underlying blockchain technology validates all transactions on a shared digital ledger, making it impossible for users or third parties to reverse payments or alter the data. Besides, Bitcoin does not limit users' transaction volumes, allowing merchants to maximize sales and returns.

Ecommerce platforms are increasingly adopting Bitcoin and other cryptocurrencies into their payment systems. That indicates the robust benefits that merchants can reap from accepting Bitcoin payments. The above article has discussed the key ways that Bitcoin could transform eCommerce.

Pros and Cons of Non-Fungible Tokens

How to Turn on 5G on iPhone 11? Guides from CouponXoo