Ways You Can Save Money on Mobile Legends Game

Mobile Legends: Bang Bang is a game created for smartphones. It is a Multiplayer Online Battle Arena (MOBA), in which two teams fight against each other, destroying the base of the opponent and saving their base at the same time.

Certain ways to earn Battle Points which will help Save Money 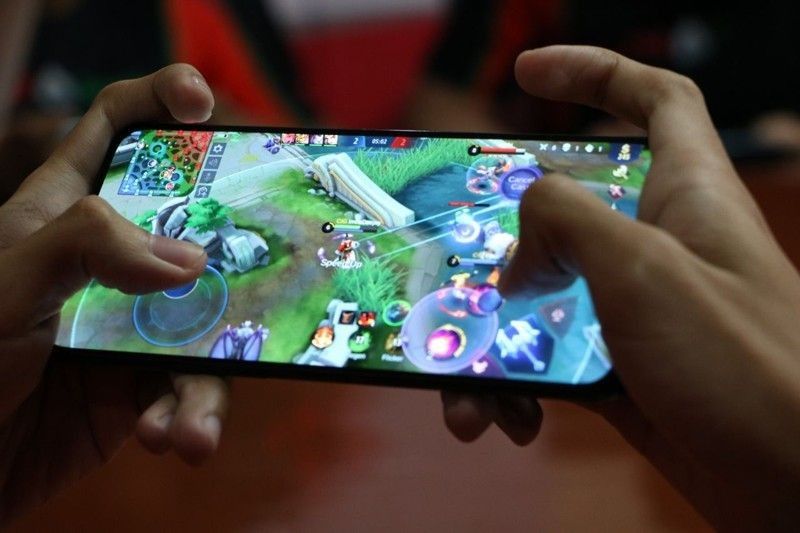 Beginners should not go for Classic Matches as well as AI Brawl. These matches need speed, and speed comes with experience. They should opt for ranked matches where amateur teammates with lower ranks team up against one AI.

Free chests come every four hours and can be claimed. They sometimes contain small amounts of battle points. Medal chest has a limit to one claim every 24 hours. They come when the player has many victories. Also, if the player has already opened the medal chest for the day and can win another medal chest, do not worry; it will activate after 24 hours of opening the previous medal chest.

One thing for the players to keep in mind about tutorials is that they can be claimed once, but they can give upto 5000 battle points.

By Daily Logging In, Daily Quests

Daily gifts are easy to claim as they come first when the player logs in for the first time in 24 hours. There are two gifts to be claimed on the login. One being the Surprise Battle Points Bundle with upto 100 battle points, and the other being Mystery Pack has upto 500 battle points for the player.

A daily quest window can easily be accessed from the main screen or home screen, below the Free Chest icon. The player can be rewarded with upto 100 battle points by completing daily tasks.

Prioritize the Upgrade of Emblem 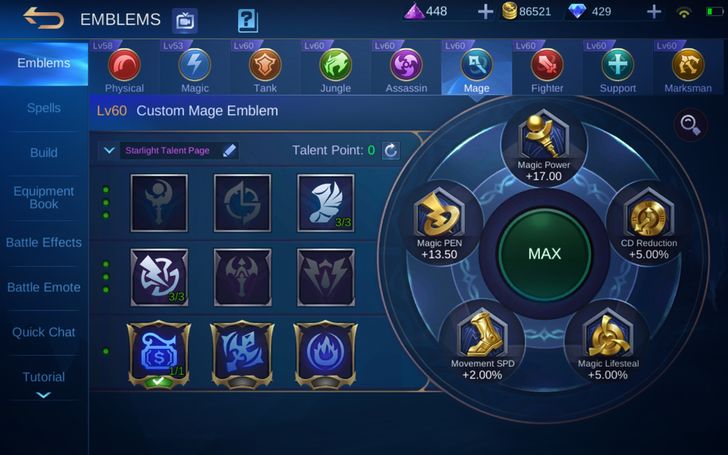 Though there is a weekly limit for battle points, using the Double Battle Point Card can increase the limit from 7,500 to 9,000 battle points. The card also increases the maximum number of battle points to 1,500 for winning a battle. They come in Inventory.