Why Does Bitcoin Influence Other Cryptocurrencies

Other altcoins have historically moved according to Bitcoin's price movements. Find out why Bitcoin influences other cryptocurrencies.

Bitcoin dominates the crypto market but, there are also several other competing digital currencies, known as altcoins. However, experts have stated Bitcoin is the benchmark with the most significant impact on the entire crypto market. All the other cryptocurrencies behave according to Bitcoin's performance, surging when Bitcoin grows and decreasing when Bitcoin declines. Most people do not know why Bitcoin has a significant influence on other digital currencies. The following article explores why Bitcoin influences other cryptocurrencies.

Related: Things to Know When Using Android Devices to Invest in Bitcoin 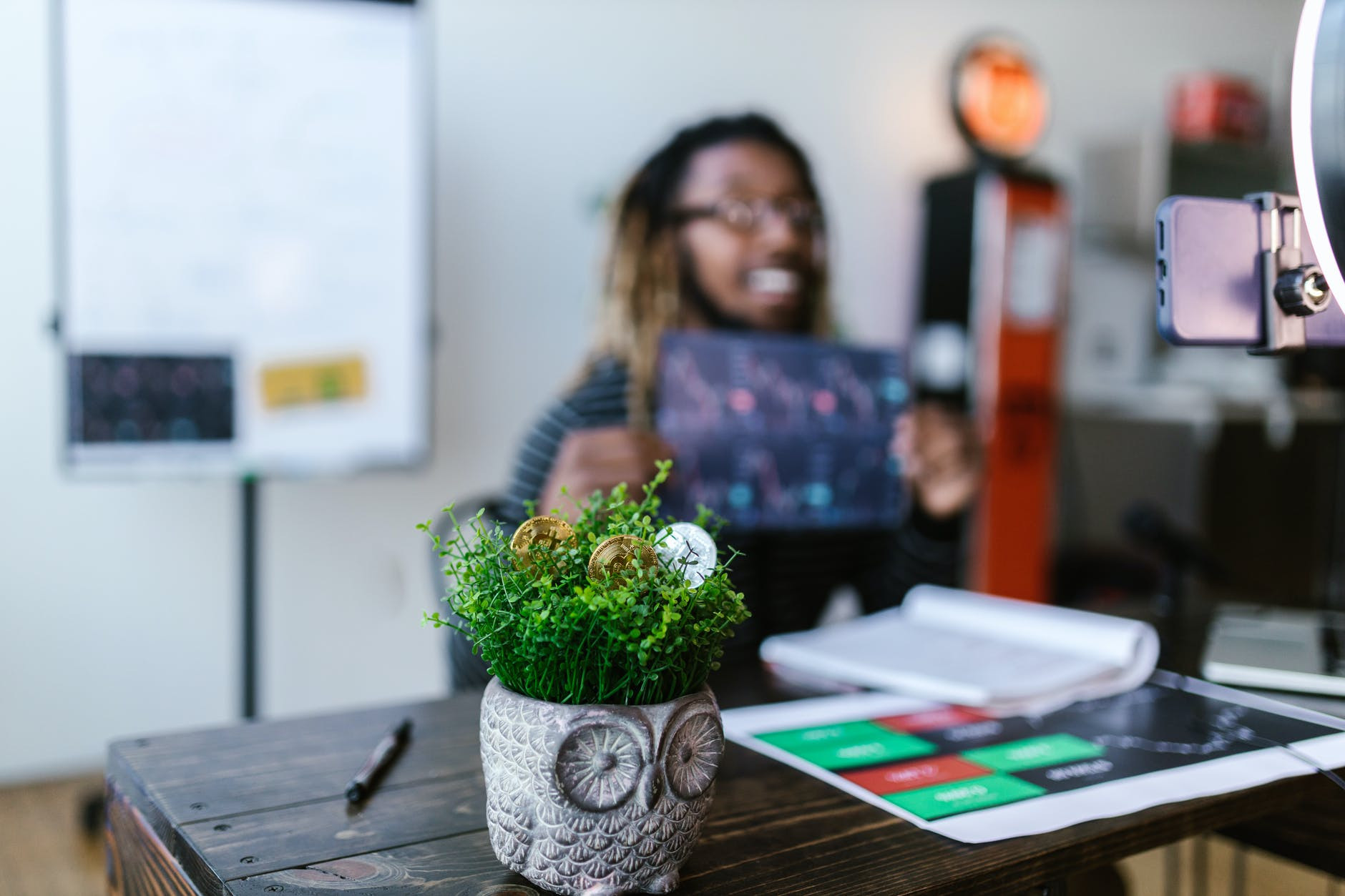 Bitcoin has the largest market capitalization of almost half of the entire crypto market. It has a market cap of more than $1 trillion, indicating its significant market share. Bitcoin also has higher liquidity, with constantly increasing daily trading volumes. Bitcoin's considerable market share makes it highly influential, regulating the other digital currencies' price movements.

Other digital currencies' prices have historically increased whenever Bitcoin rose in value. Whenever there is a significant rally in Bitcoin's price, many investors move out of altcoins into Bitcoin. As many experts argue, Bitcoin will continually influence other digital currencies as long as it accounts for the most prominent crypto market capitalization.

Like other virtual currencies, Bitcoin is also a highly volatile asset, with constant upward and downward price movements. However, its track record proves its ability to withstand market contractions effectively. Bitcoin has experienced all-time lows in the past, but it has always rebounded and set new all-time highs quickly.

Bitcoin's resilience to market crashes makes it's the cutting-edge that investors look to determine the market conditions. That quality strengthens Bitcoin's position in the market as a more credible payment method and asset than other digital currencies. Thus, many investors will often make their initial investments in Bitcoin to gain exposure into the crypto world.

There is a rapidly increasing Bitcoin demand among institutional and individual investors than other digital currencies worldwide. Bitcoin currently accounts for the enormous volumes of digital currencies traded on currency exchange platforms and stock markets. In 2020, Bitcoin outperformed all the other asset classes to become the most profitable asset.

Its global supply can't exceed 21 million units, with over 18 million currently in circulation. Those milestones and characteristics have significantly heightened Bitcoin's demand by mainstream institutions, merchants, and individuals worldwide. Thanks to the numerous crypto-friendly platforms such as bitcoin loophole, the public can now easily access and transact Bitcoin.

Bitcoin has gained a massive global following because of its easy access and robust, practical applications. Several institutional investors and individuals now hold vast reserves of Bitcoin, making it more entrenched into the global economy than other digital currencies. 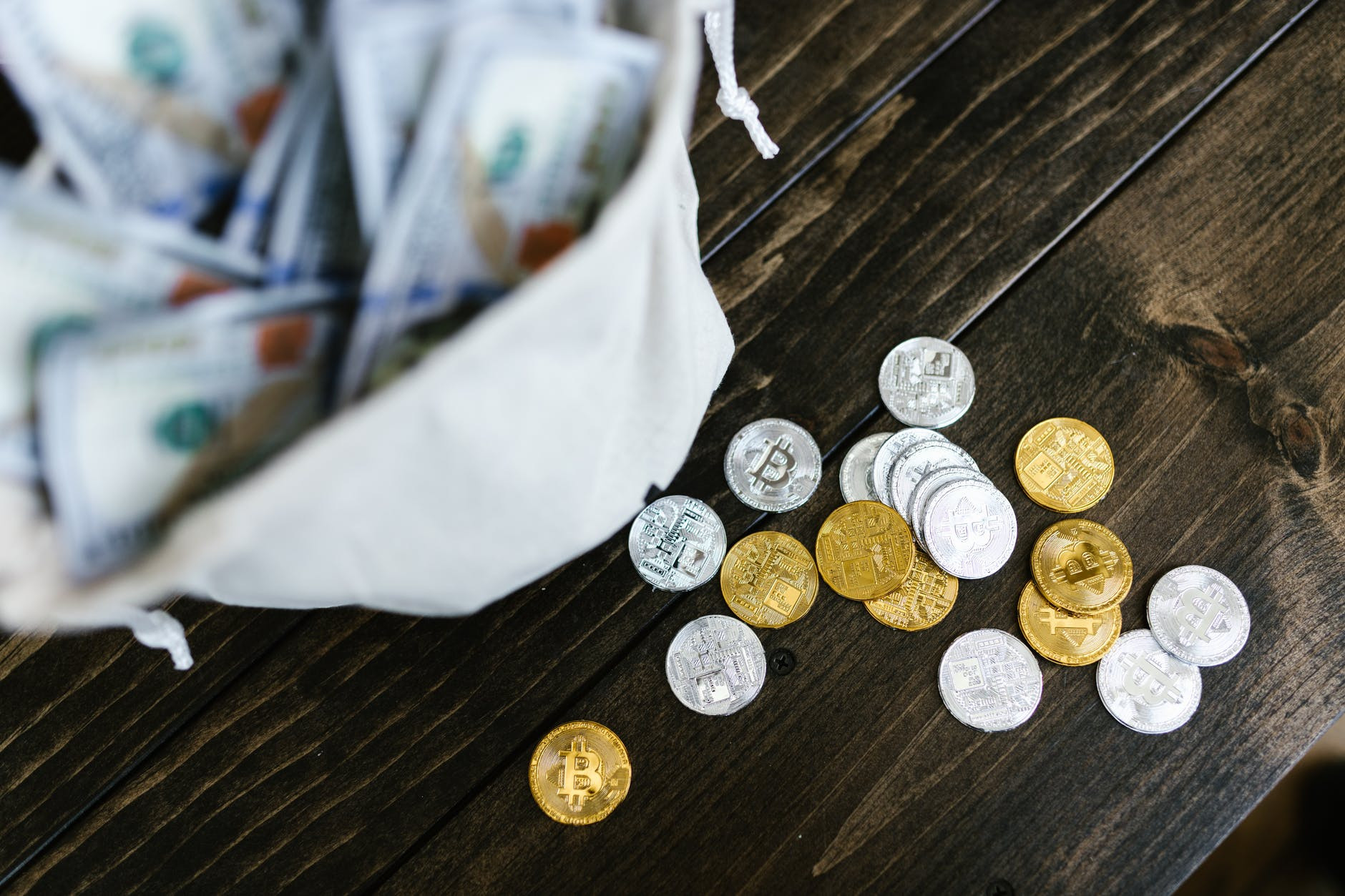 Bitcoin was the First Successful Crypto

Bitcoin's lead in the crypto space is also due to its first-mover attribute. It was the first cryptocurrency to prove that digital currencies can genuinely work. Even in the early days of Bitcoin, many people still did not believe the world would accept a decentralized currency. However, its stellar performance has proven all the critics wrong.

Bitcoin laid the foundation for altcoins' development, which relies on its algorithm. Most digital currencies are Bitcoin clones based on their platform. Thus, their operations and applications mainly rely on Bitcoin's performance. Bitcoin's early success allowed it to strengthen its market dominance, making it extremely difficult for other altcoins to catch up.

Bitcoin is undoubtedly the undisputed king of the crypto world, driving the entire market. It was the first successful cryptocurrency with the largest market capitalization. Bitcoin's influence on other digital currencies is also due to its ability to withstand market crashes and rapidly increasing institutional adoption.